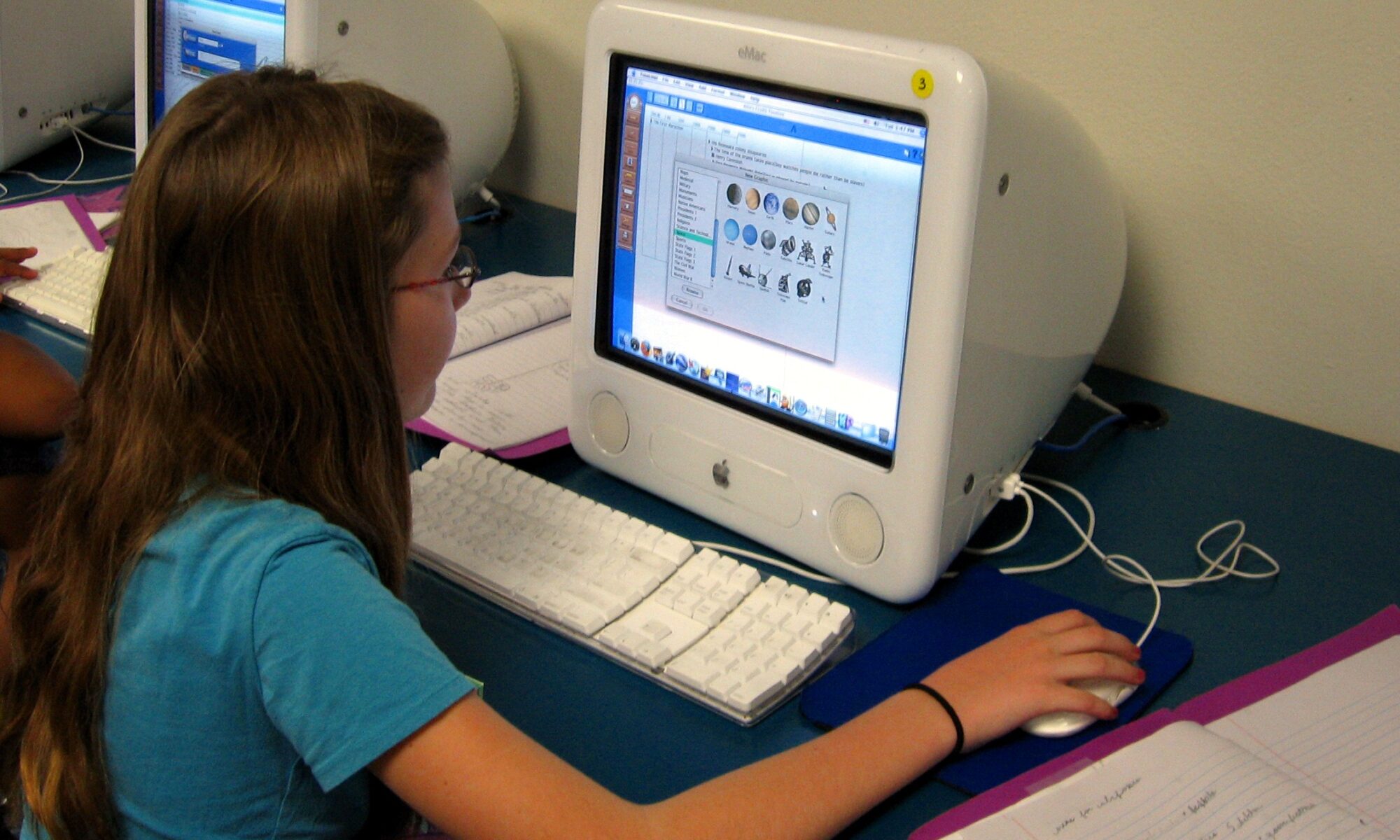 This morning I spoke with Francine Halberg (H 10), a colleague of Dr. Wayne Torigoe. She knew who I was because she had already spoken with Dr. Gullion and Dr. Shipley! She wants to see me to discuss the difficulties and side effects of Dr. Shipley’s regime. 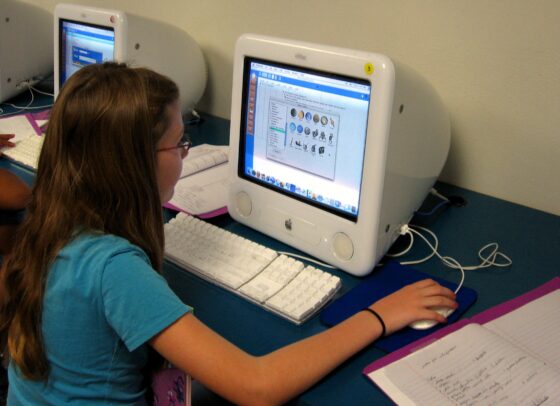 On the way to NGC, I listened to a tape of a lecture by Dr. Allen Hoffman in which he spoke about his work with a concentrated form Aloe Vera and the use of cesium chloride in the treatment of AIDS and cancer. The lecture was very understandable, and I want to see if he is simply selling, “snake oil!” Later that evening, I spoke with P. R. and Dr. Huang about is, but was unable to get any further information. 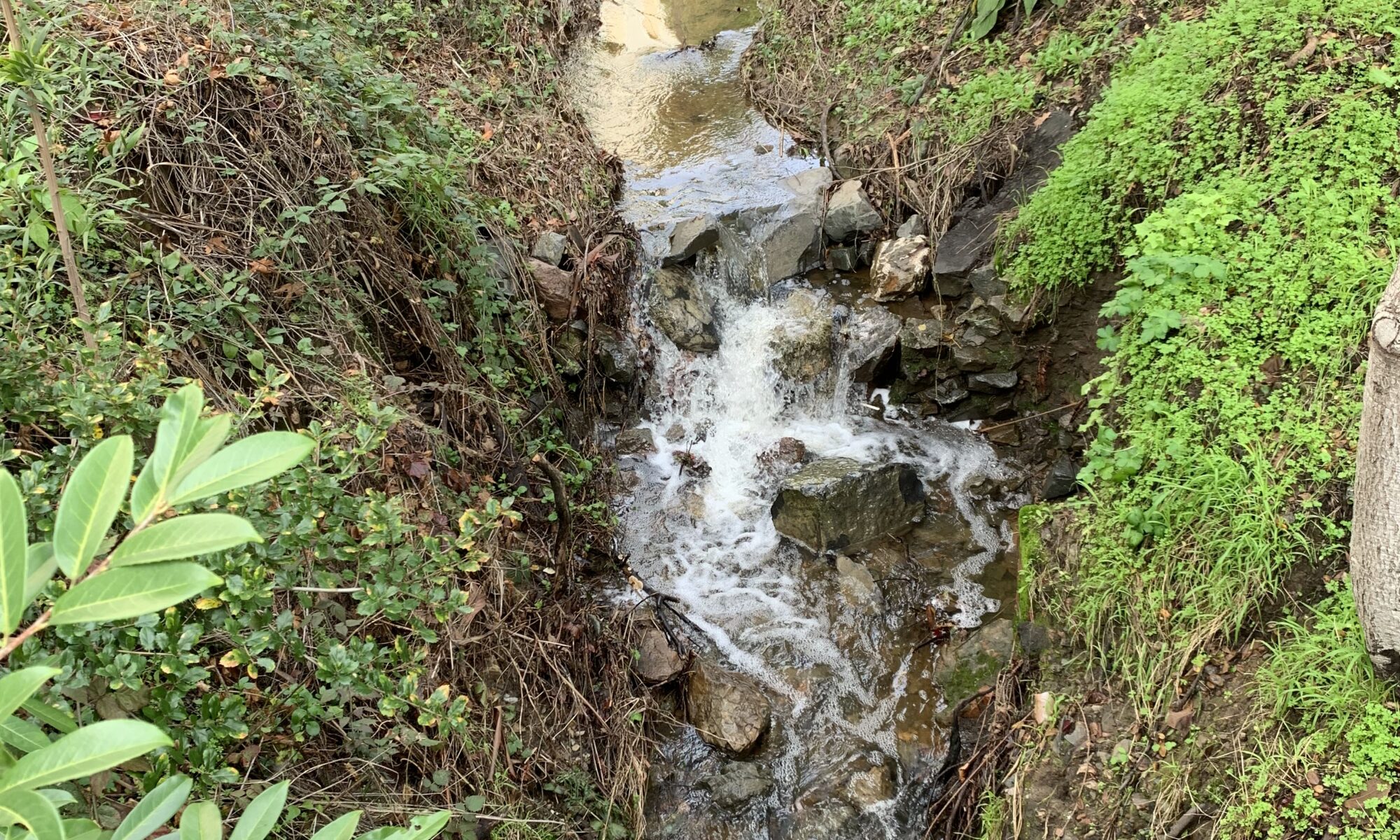 On the morning of January 31, 1997, I finally had what looked like a normal yellow stream! I was so excited that it made my day. Another great thing that happened that morning is that M. C. gave me a check for four therapeutic massages with Elyse, whom we’ve been seeing for over a year.

Around 11:00, R. M. called my to have lunch with J. M. J. was diagnosed with prostate cancer several years ago, but appears to be in remission now, with only natural medicine regimes. His PSA test is normal now, but he has had to work hard and be careful with his diet. Luckily, J. M. has the resources to fly all over the country to find the best alternative medical treatments. 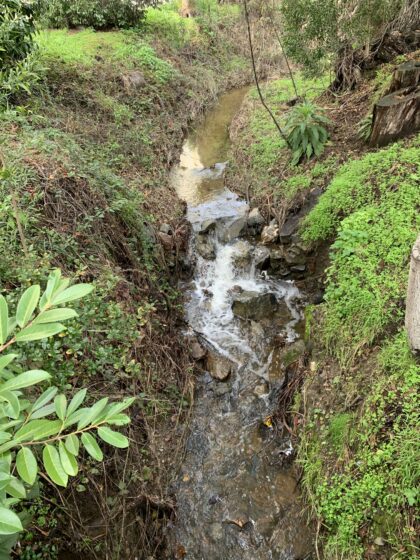 J.’s original reaction to my situation was to recommend radical cystectomy. However, having the night before to look through his library of books on cancer, he had changed his mind by the time he picked me up to go to lunch. We discussed all the alternative healers that J. had visited, but much of his treatment didn’t apply to me, since prostate cancer is much slower growing. Overall, it was wonderful to have the support of someone who has had to deal with the same emotional issues when confronted with having cancer.

Later that afternoon, three members of my evolutionary circle visited me and they proceeded to perform a healing circle for my benefit. It was shortly after they left that I named this we site, “Yellow Stream!”

After they left, I had time to look at the papers that were sent over by Dr. Huang. One of these papers was delivered on my 55th birthday in 1995 and bore the name of William U. Shipley. I spent much of the rest of the afternoon tracking down other works by Shipley and his associates and ultimately finding the phone number of his son. I phoned Shipley’s son and pleaded my case to him. He agreed to notify his father and possibly have him call me.

Later that day, I phone Dr. Neuwirth to see if he knew of Dr. Shipley. He said, “Shipley – Oh yes, the bladder saving guru!” I was excited that this man was known even to a local Urologist! Just before we got off the phone, I asked Dr. Neuwirth if he had a copy of the completed pathology report that he could fax to me. He said that he did and he would.