Today was full of excitement! I began the day with two sets of doubles, which I managed to play with a remarkable degree of competence. There followed an hour bath and a brief nap. When I awoke, I had some lunch. Then I began writing and called Gerald Freedman to ask his permission to publish his poems and haiku on the web. To my surprise, he told me that I was famous! The article I had sent to the Marin Independent Journal on Monday appeared almost entirely in an article entitled, “Marin feels healing energy” on the front page of the “Lifestyles” section. I was extremely delighted to hear this news. A copy of the original paper that I submitted is on this web site as healers.htm. The editor left out some information about Feldenkrais with Gail Teehan and all that I said about Nicholi Levashov, but quoted most of the rest of the article. I imagine they left out Nicholi because he is from San Francisco.

In my excitement, I phoned Anna Halprin, Gail Teehan, Barbara Rose Billings,Ã‚Â  and Michael Broffman. Marty Rossman is on his way to Oregon with my daughter, so I’ll tell him about it when I next speak with my daughter.

I began my day by trying to solve a problem at work, and I’ve been at it almost all day, except for my consultation with Michael Broffman and my acupuncture session with Marty Rossman.

The meeting with Michael Broffman produced some unexpected results.Ã‚Â  In the first place, what my wife has been saying about my diet is true. Michael told me to eat a low fat, high fiber diet, which eliminates many of my favorite foods, such as prawns and muscles. He is going to provide me with details about what I should avoid and what I should eat. Secondly, I had the startling realization that I’m not through with my disease. I still have a long way to go and the test procedures are not fun! I felt depressed from these two realizations, and I have been having difficulty dealing with them.

Since my wife took my appointment with Leslie Davenport, I took the opportunity to take a walk in the Cascade region of Mill Valley. The path leads to a waterfall, which is very nice, even now that it is not gushing with water. I spent about forty-five minutes there, practicing mindfulnessÃ‚Â and listening to the sound of the waterfall.

During my acupuncture treatment, I felt a burst of energy, and this gave me enough energy to continue working on the bug I’m trying to fix. Now I’m exhausted, but I continue to push on.

In the evening, my wife and I went to the Center for Attitudinal Healing for our respective groups. I spoke about my diet changes and feelings about not being finished with my disease. I also spoke about my wife’s difficulties. The group was really supportive in a unusual way this evening.

I played one set of doubles the morning, and it felt like I had played for three hours after the first time I served. I’m definitely not back to normal, but can you imagine the joy I felt, just hitting the ball after such a long time?

Someone gave Marty Rossman tickets to the A’s game, so we took the girls to the Oakland Coliseum to see the A’s lose 2-0 on two homers by the same guy. The game was followed by the best fireworks display I’d ever seen! It was so much fun! I felt fine, even though I did play tennis in the morning.

Today was another day of healing. I spent the morning working, but then went to see Marty Rossman at 1:15 for acupuncture and Dr. Halberg at 3:00 for a follow-up visit. The emotional impact of the acupuncture treatment was unsuspected. I have had acupuncture before, but today I really felt the presence of someone who I know loves me as well. He worked on the kidney meridian with needles for just a short time and then he applied moxibustion to the same meridians. Moxibustion is “the burning on the skin of the herb moxa.” In these days, they have sticky ends that you place on the meridians. Marty gave me a week’s supply so that I could apply the moxibustion to myself in between visits.

We had to wait an hour to see Dr. Halberg, but it was not so bad except for the fact that I had to reschedule my eye exam. She was her kind, caring self, in spite of being an hour behind schedule. I felt that she really paid attention to my physical and emotional needs, as I try to understand the effect healing on my life. She didn’t think anything of the lump I discovered last Friday, and said that it should be watched. She outlined my program for continued treatment, which consists of a chest X-Ray, complete blood count and blood chemistry, and cystoscopy every three months for the first year, every four months for the second year and every six months for the third through sixth year. I feel comfortable with this schedule, and the first thing I have to do is get the X-Ray, probably Thursday.

In the evening, my wife and I attended our respective groups at the Center for Attitudinal Healing. I was very touched by the stories people told, and I guess that’s why I keep coming back. I spoke mostly about how much love was coming into my life and how much difficulty my wife is having with being my primary care taker. The latter idea was picked up by some of the other members of the group. I really felt a lot of compassion for care givers. Remember, I was in that role when my son was sick 21 years ago! 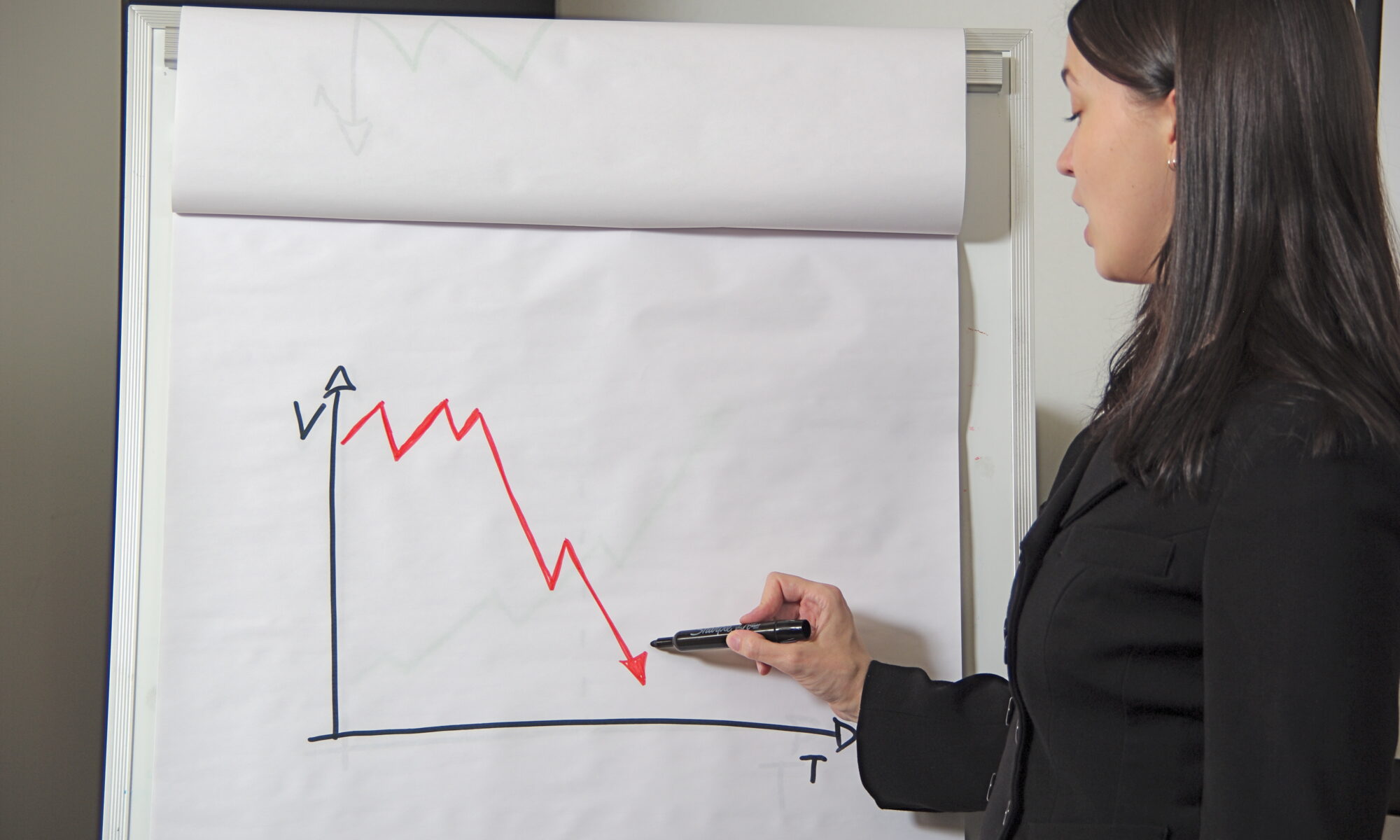 R. T., my boss, and I are met to discuss my raise and bonus, so I went to Menlo Park for the day. Marty Rossman was traveling to some Alternative Medicine conference in Orlando, so I drove him to the airport, which is on my way. This gave me a chance to chat with Marty about my life and ask him about his. The main point of our discussion was the effectiveness of guided imagery in my cure. Of course, he’s the master! When I asked him about Yellow Stream, he said that he was very impressed with the resources section.

I met my son for lunch at the Uptime Cafe at NGC. I had lunch cards from when I taught a class at NGC, so we got to pig out on cafeteria food! He was fairly talkative about his life, but we didn’t discuss my illness at length. He is going to sing for Gail Teehan’s mother on Friday night.

So, the day turned out to be kind of a normal work day, as my life is becoming more and more normal and my symptoms are affecting my daily activities less and less. For example, I didn’t have time for a mind story today, but I compensated by going to bed by 8:30. 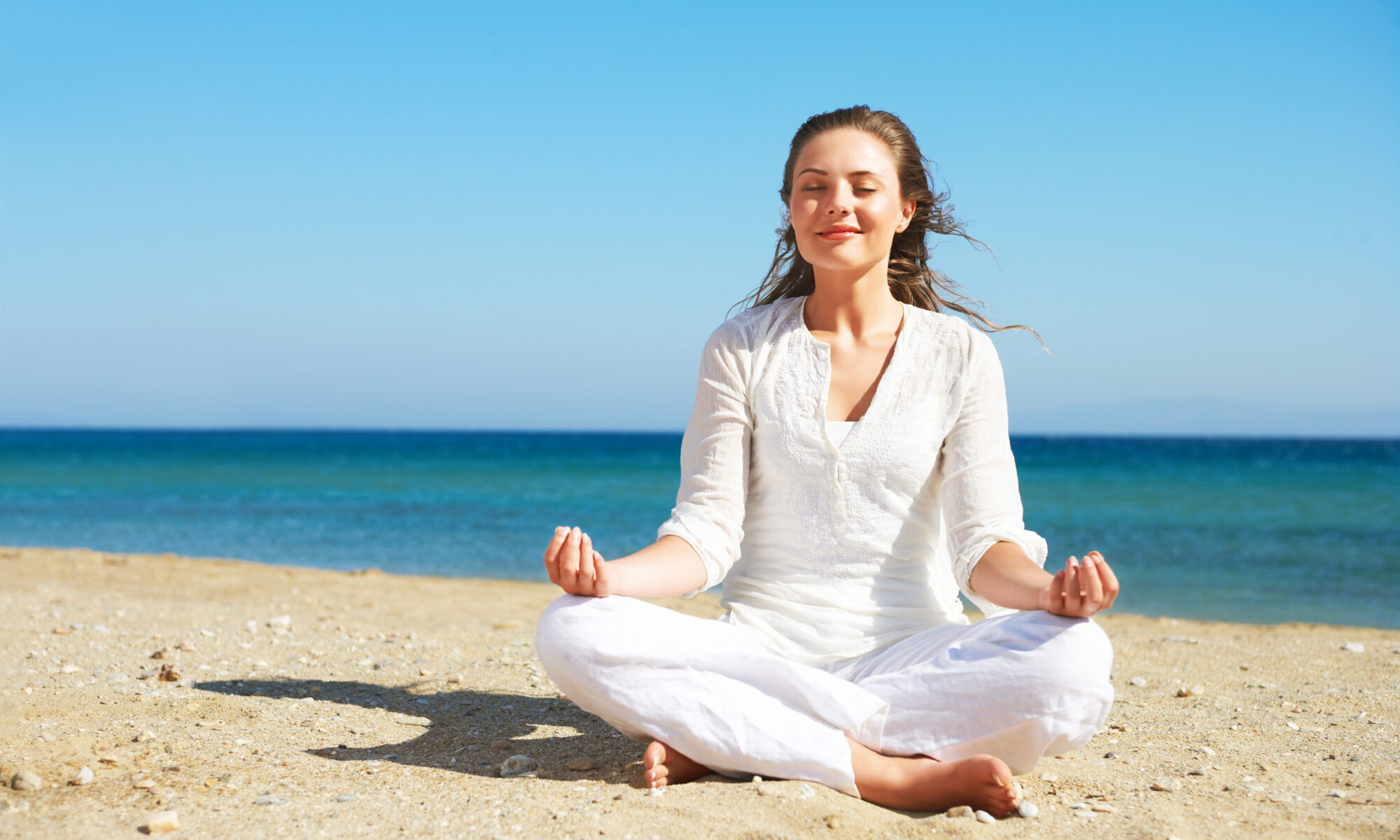 Today I went to Cancerport again. The group was once again quite small, so just about everyone got a chance to speak. People asked how I was doing, and I had a long opportunity to explain what was going on with me. Basically, I told them that I had not recovered as quickly from the second chemotherapy and radiation as the first, but mentally and emotionally I was doing quite well. I still have difficult periods with my elimination and a lot of tiredness. I explained how my meditation and imagery work kept my mind focused in my body and away from morbid thoughts. I explained how radical cystectomy was the standard of treatment and that I had decided to take charge of my own case by doing the Shipley method and just how that worked. I told them how I used the web to find out information about my disease and as a means of tracking my healing progress.

Someone then asked me about how I felt about having cancer. I proceed to explain that my father had bladder cancer and died at the age of eighty-six from it, but that he had had a tumor in his bladder for perhaps twenty years. I told them about my son’s metastatic Wilm’s tumor, and that it was another form of urinary track cancer. Then I explained my sister’s death due to Leukemia twenty-eight years ago and my mother’s osteosarcoma. Finally, I mentioned that all my aunts and uncles died from cancer. Thus I felt that I had a genetic disposition towards getting cancer and that the stress brought about by the loss of my job two and one-half years ago probably brought it on.

The discussion turned more towards the alternative treatments that I am using and I spoke about specifically about Michael Broffman and Marty Rossman as partners in my care with the Marin Cancer Institute. I tried to explain that one did not have to believe in meditation or imagery for them to work, even though several people insisted that some level of belief was necessary. So I explained that just a people go to work out at the gym to keep their physical bodies in good shape, they could learn to quiet their mind with a little practice. Wonderfully enough, other people with imagery and/or meditation experience backed up my mini-lesson on meditation, and I felt safe enough to share the insight about “healthy cells grow all by themselves.”

From there, I went to Gail Teehan for another Functional Integration session. It was tremendously healing, once again, and Gail and I shared a lot with each other about our lives and our personal growth. I love working with her because she’s so understanding and has such great hands. I bet she gives a hell of a massage!

Tonight I was supposed to meet my wife at M. C.’s house for dinner and a movie, but I really don’t feel up to going out again. I think yesterday was too much for me and I still exhausted from the long drive to Menlo Park.

Well, “enough for today,” as Bhagwan used to say!