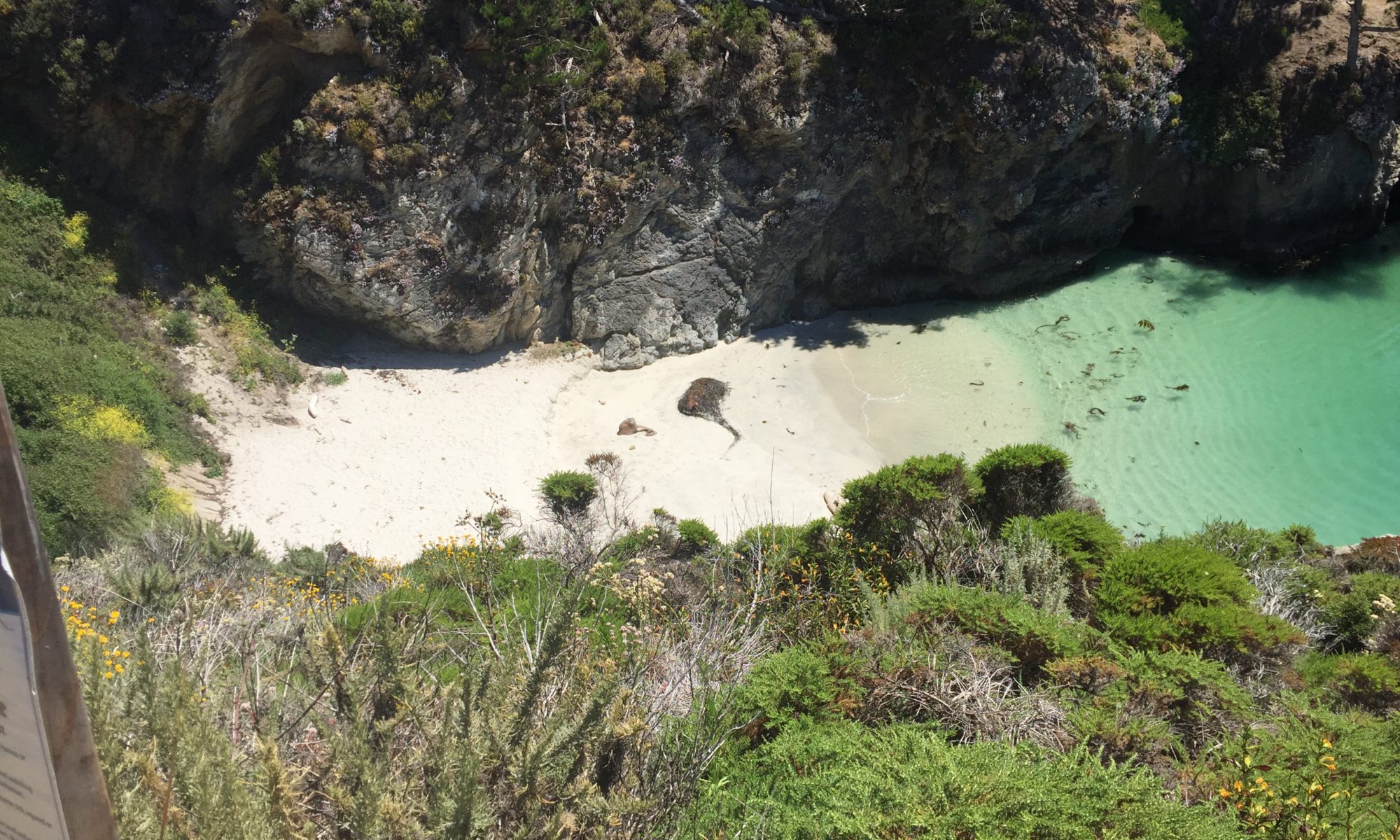 This year began with a cystoscopy on January 25, the 21st anniversary of the onset of bladder cancer. My kidney function showed some signs of stress but my doctor decided to ignore them.

Then in February, I began to lose interest in food. I remember two incidents, each occurring on a Friday night when we were out to dinner with friends. We were at a French restaurant and I couldn’t decide what to eat, even though there were plenty of items of interest on the menu. The month before, I wouldn’t have had a problem with what to eat, but on those nights, nothing appealed to me. Nothing! I managed to select something that I could tolerate, but they lacked taste.

Two weeks later I landed in the hospital with kidney failure. The only way to save my kidneys was to install nephroscopy tubes in each kidney to drain the accumulated liquid and allow the kidneys time to repair. It appears that the cancer in my bladder blocked the ureters and caused the kidneys to fail. Stents were placed in the ureters to help the flow of fluids to the bladder.

I unwittingly took the medications they gave me for kidney pain. They gave me tramadol, which is an addictive narcotic. This caused my whole gastric system to back up from my esophagus all the way down. I couldn’t fit any food in my stomach so I had to take very small meals frequently. The gastroenterologist put me on another medication that seemed to help the problem, but it took until July for the problem to ease off.

In the meantime, I began immunotherapy with Keytruda (Pembrolizumab). This happens every three weeks at the infusion center at UCSF. The good news is that it seems to be working against the cancer.

Then another thing happened. Because of the tubes and the stents, I developed a vigorous bacteria in my urological system called pseudomonas. This caused me to be in the hospital three more time, twice in August and once in November because the bacteria could only be treated by strong intervenous antibiotics.

If this isn’t enough, I was talked into a flu shot a couple of weeks ago by my doctors and my wife and I had a very bad response to it. Supposedly, the immunotherapy energized my immune system to attack the vaccine and I was ill for about a week.

And there is more…

Now things are leveling out and I’m starting to feel better. My meditation practices, my Mindfulness In Healing meditation group, my walking instead of tennis, my family and friends have helped me be present for everything that has happened. I count the days when I’ve been really down on one pinky finger.

So you may be wondering, why I am writing this article. A few days ago, I had a lucid dream that I was to create a comprehensive cancer resource guide so I want to alert you to the fact that I am working on a cancer resource guide as part of this website. The guide will have information about books, recordings, health providers, alternative treatments, off-label or creative ideas and much more.

In my original site in 1997, I had the beginning of a cancer resource guide which I have reproduced with a small amount of additions as a starting point. It will be changed to a searchable database as I progress through this project. Your comments and questions are certainly welcome.