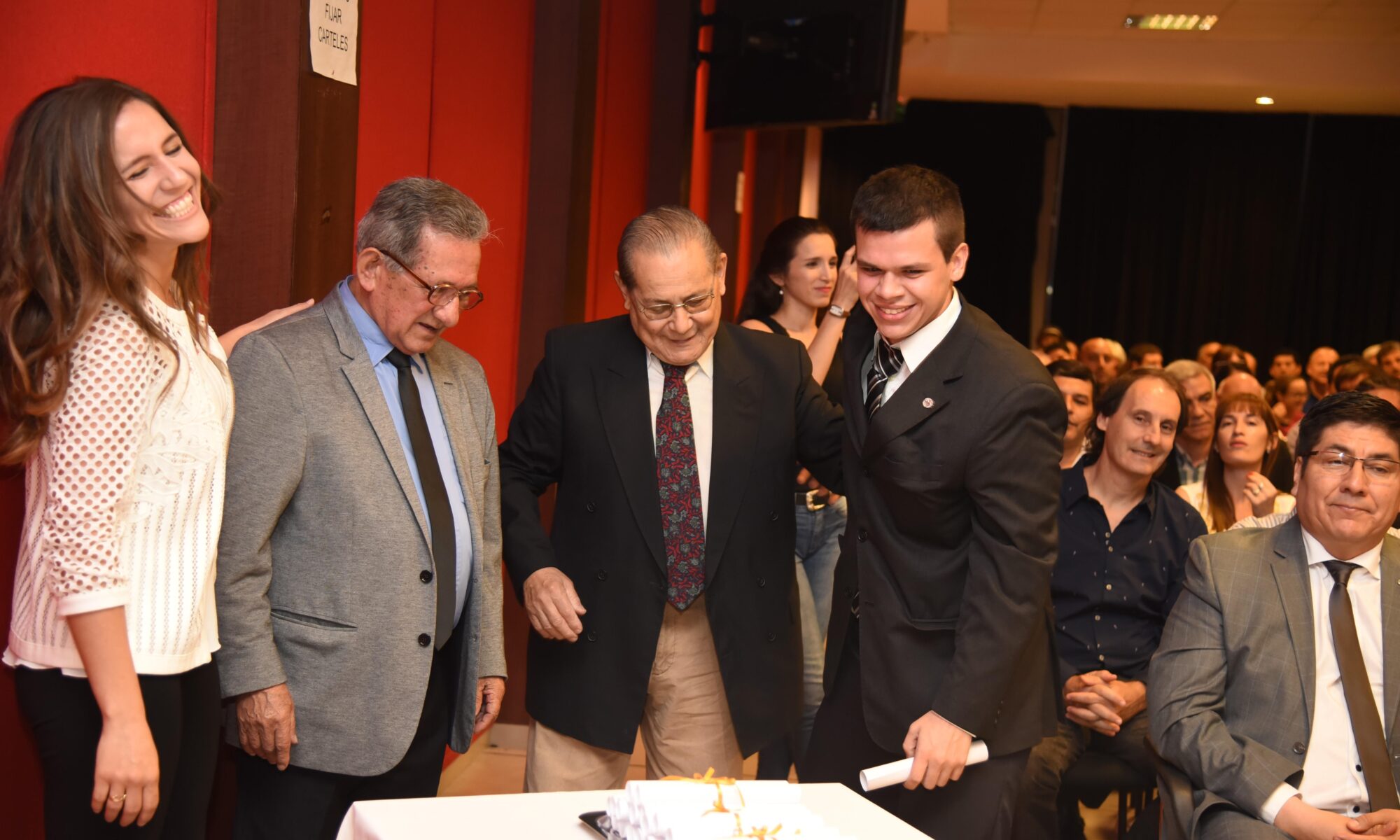 Cancer Port is a support group that meets on Thursdays from 11:30 A. M. until 1:00 P. M. in Greenbrae. The purpose of the group is the emotional support of its members, which varies from time to time. On this particular occasion, there were approximately twenty-five men and women with various types of cancer, including several support people and three group facilitators. There were no other people with bladder cancer in the group.

When it became my turn to talk, I explained how I was diagnosed and what sort of treatment I was about to undergo. I talked about my fears of still having cancer eight weeks after the start of chemotherapy. Seeing what other people suffered with made me feel compassionate for their situations and increased my desire to share the research I had been doing since my diagnosis.

I left the meeting with two important things to do based on what people said. One of them was to contact Dr. Shipley to find out what the side effects of the cisplatin and 5-FU were, and how to counteract them. The other was to make an appointment with Dr. Van Vu for next Sunday. I felt under a lot of stress until these could be accomplished. Instead of breathing into the experience of tension, I drove home, had lunch and only after I made the phone calls did I feel any better.

Later in the afternoon I had an appointment with Dr. Barbara Rose Billings, a special healer who provides “Integration Therapy” which is a “multi-faceted and individualized to help give you what you need to unleash the healing power within you. Its strength lies in its ability to produce profound results by integrating your essence into the healing process.” I had an extremely healing experience with her, in recognizing what I want to do, tuning into my “belly breath”, and being recognized for my own healing abilities.