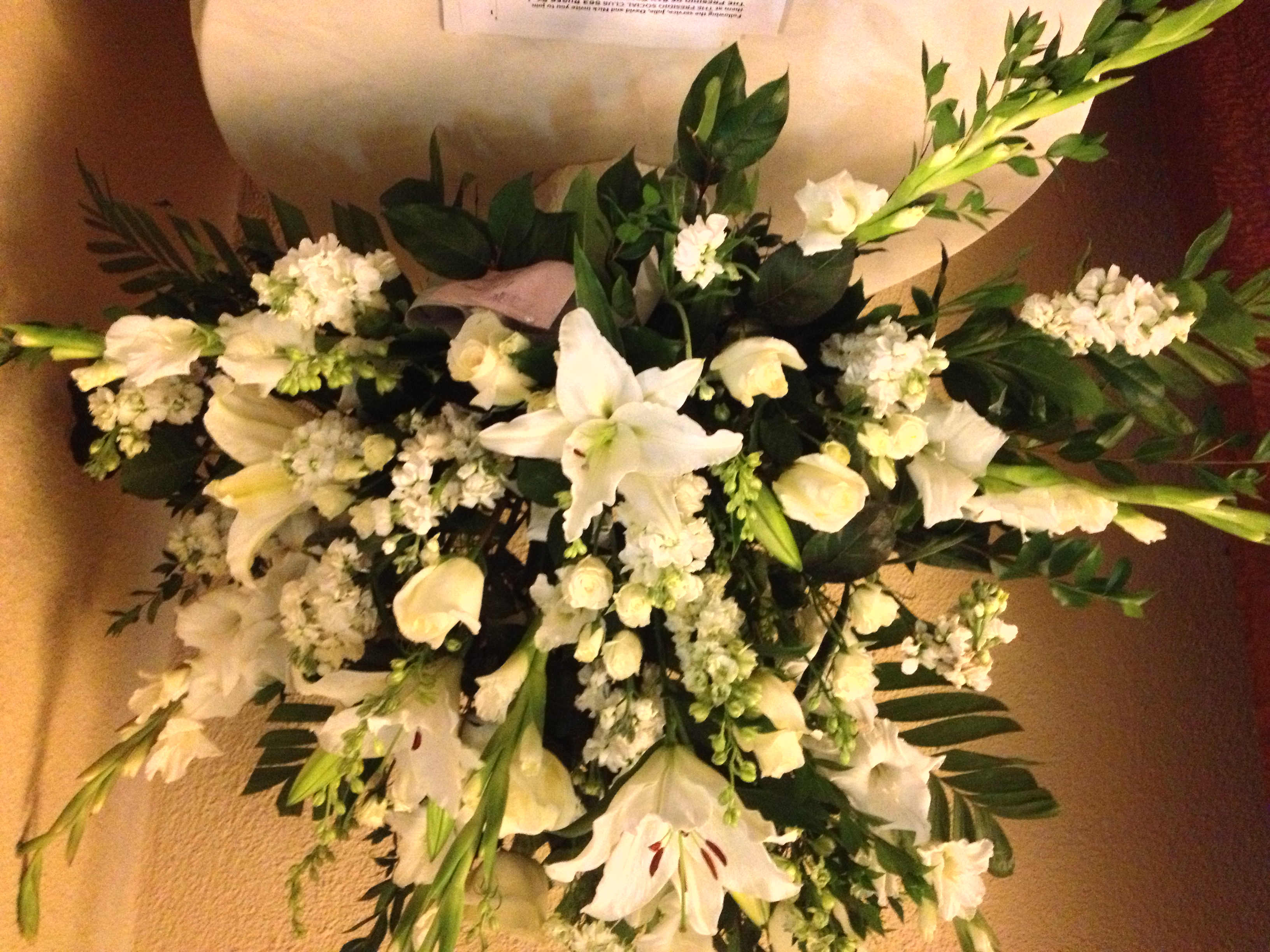 I was awakened the next morning at around 6:00 A. M. by … guess who? A nurse of course who wanted my vital signs and other data. The catheter was supposed to be removed by 7:00 A. M., but the nurses decided to wait until Dr. Neuwirth showed up and voiced his opinion.

I was visited in rapid succession by Dr. Belknap and Dr. Neuwirth. The latter found the nurses’ objection to removing the catheter rather lame and ten minutes later it was gone. I asked him, “On a scale of one to ten, how do you rate the surgery?” His reply, as he got up to leave, was, “Ten, of course! I always do ten!”

There wasn’t much else he could tell me until the biopsy was completed and the pathology report issued. Apparently, he was able to remove all of the tumor that was visible above the muscle layer of the bladder and he also removed additional samples around the tumor and at remote sites. 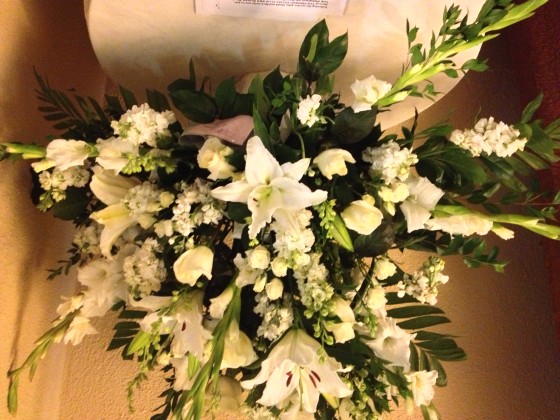 A few hours later, I was on my way home! What a shock! Four days earlier I was playing tennis. Now I was laid up for approximately three to four weeks, and I was still pissing blood. What else lay in store for me?

Fortunately, there were a large number of well-wishers calling, sending cards, and stopping by. When I arrived home, there was a gorgeous bouquet waiting for me on the porch. It turned out to be from the RND group at NGC! I was really touched by their efforts and concern.

That night, I suffered tremendously from the pain of the epidural. However, one call to Christophe gave me the information I needed to relieve the pain. He suggested three Motrin along with the vicodin.