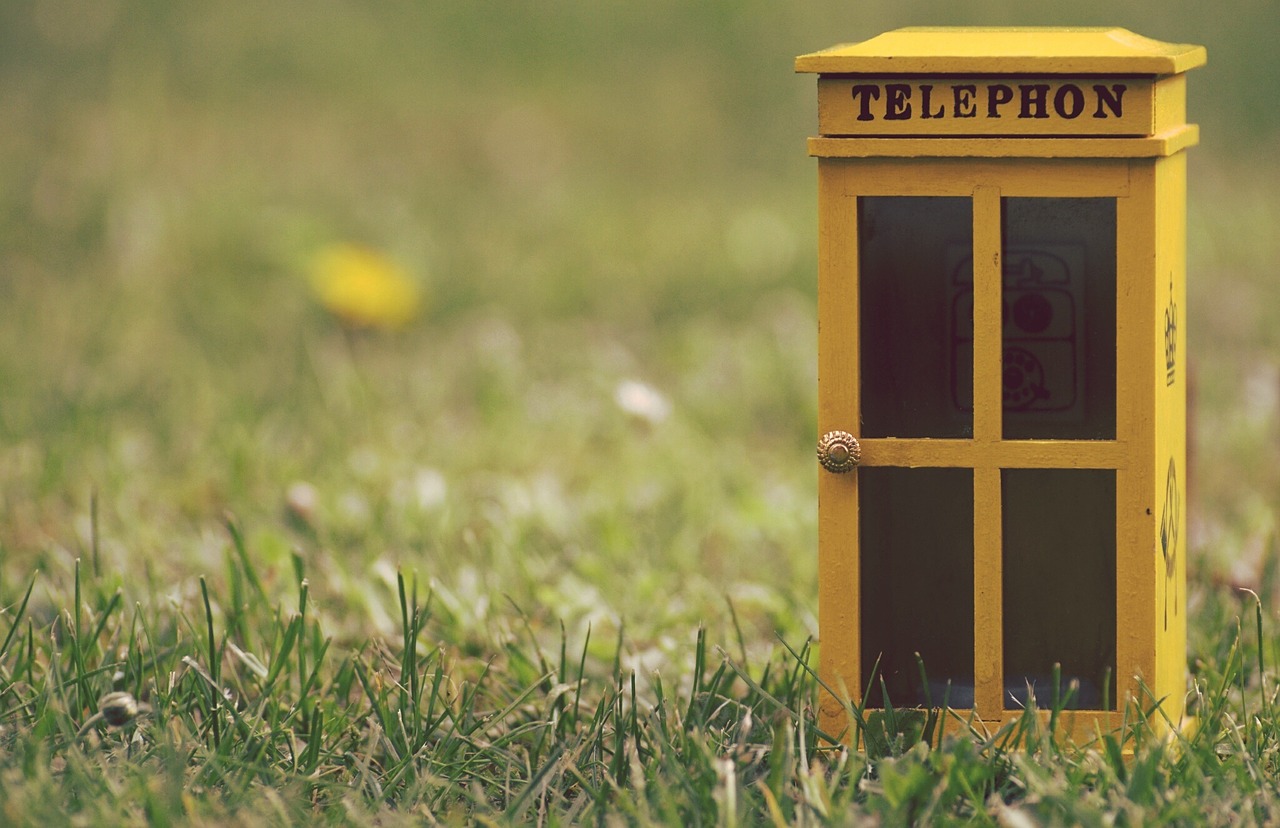 Early Saturday morning, I received a phone call from Dr. Shipley, which we almost missed!!! However, since I already had his office number, I called back immediately, and the nurse relayed the message to him, for he called back a few minutes later.

The conversation revolved around likely candidates for the Shipley approach, which combines chemotherapy and radiation therapy in an effort to save the bladder. He explained how his protocol involved four weeks of chemotherapy combined with radiation, followed by four weeks off. At the end of the second four week period, a cystoscopy is performed to look for the presence of tumors. If tumors are found, the radical cystectomy is recommended. If none are found, another four weeks of chemotherapy and radiation are applied and the bladder is followed up with cystoscopy examinations every three to four months. Subsequent local superficial growths are handled with intravesical chemotherapy using BCG or mitomycin, in which the chemotherapeutic agents are instilled directly in the bladder.

Dr. Shipley discussed how they like to work with patients who have had all the tumor removed with TURBT, as his success rate increases when this is the case. As I wasn’t sure if Dr. Neuwirth had resected all of the tumor, my hopes were a bit dimmed. He even mentioned that they sometimes use cystoscopy and transurethral resection two or three times to make sure they got all of the tumor.

This conversation gave me some hope. He even stated that I could come to Boston for a consultation with himself, along with Dr. Kaufman and Dr. Heney. Shipley referred to Marin General Hospital as, “The other ‘MGH’!” and mentioned the names of Dr. Francine Halberg and Dr. Patrick Bennett. Dr. Bennett had trained with Dr. Shipley and his team of oncologists and urologists and Shipley regards him as his protÃƒÂ©gÃƒÂ©. So the next obvious thing was to speak with Dr. Bennett.

I had originally phoned Dr. Bennett when he was on call just after my surgery to ask him what to do about my back pain. He was quite helpful then, and during the conversation I had with him after speaking with Shipley he was also very nice and understanding. He told me what I already knew about the Shipley approach in that it worked best with all of the cancer resected, but that he would have to discuss my case with Dr. Neuwirth.

This was the day of many visitors and phone calls from well-wishers. For example, J. D. brought us dinner from Kitty’s place and brought me a copy of Andy Weil’s book, Spontaneous Healing, which I have been reading ever since. Late in the evening, Dr. Rossman phoned me to tell me that he had spoken with Dr. Gullion, Dr. Keith Block (from Evanston, IL), and John Boik, author of an excellent book on cancer research and alternatives.